Friendly Reminder - All Fireworks are Prohibited within City Limits

Prevent accidental fires in your neighborhood. Report fireworks and hazards to the Dispatch Center at (831) 394-6811. Stay safe everyone! 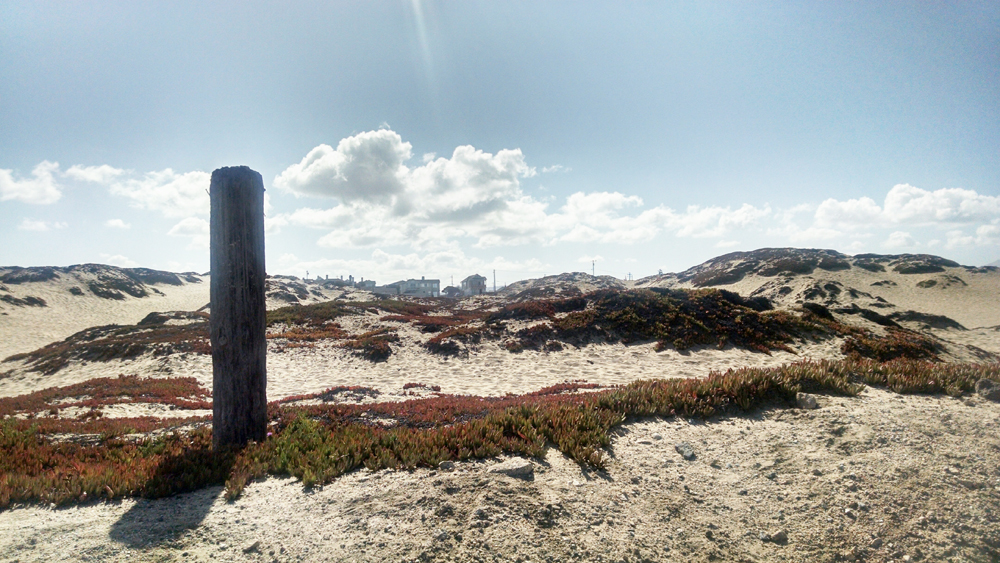 The City of Sand City has come a long way from its roots as a center for heavy industry, including coastal sand mining. Local business owners paved the way for the City’s incorporation on May 31, 1960, which created the public arena for local control over the City’s economic destiny and urban design.

Recent history shows a steady progress toward redevelopment of the town, starting with the development of two shopping centers where there was once significant urban blight. Also, in 1996, the City reached an agreement to retain between 70 to 80 percent of its coastline for parks and open space, while maintaining two development areas primarily dedicated to coastal resort development which is allowed in the City’s certified local coastal plan. This blending of fiscal responsibility and coastal stewardship is also reinforced by the City’s ability to garner a larger percentage of property tax revenues within the redevelopment project plan area adopted in 1987.

Sand City has served the Monterey Peninsula as a commercial base, currently providing jobs for approximately 3,000 and attracting 40,000 to 50,000 shoppers daily to the city’s businesses. Redevelopment has given this small city the opportunity to redefine itself in a progressive, sustainable way. In 2005, the City received unanimous coastal commission approval for a small desalination facility that is currently being constructed and should be completed by early 2009. This small facility will allow the city to continue its redevelopment efforts without depending upon a sustainable regional water supply that has proven difficult to achieve over more than thirty years in the planning stages. The City’s plant will use brackish water near the coast for purifying. Following a reverse osmosis process, the byproduct water that is not potable will be injected into beach wells. This byproduct water will be at the approximate salinity as ocean water and there will be no disruption or negative impact on marine life. And that is the primary reason for the unanimous endorsement that was received from the California Coastal Commission.